Toro Rosso are to recruit their drivers from a petri dish.

Head of Red Bull’s Tesco Value F1 outfit, Franz Tost was speaking ahead of a 2013 season in which absolutely nobody in their right mind would be taking any notice of the drink company’s 2nd string Mark Webber stalking horse.

“The sheer vapid, soulless futility of running this team is bad enough,” he told anyone who’d listen. 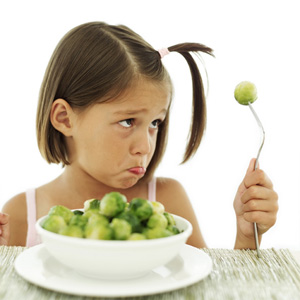 Future training and assessment likely to be just as harsh, however

“But having to procure drivers to feed the mother ship’s insatiable appetite for fresh blood just makes me feel like I’m a cross between a pimp, Burke and Hare and the child catcher from Chitty-Chitty-Bang-Bang.”

The re-sprayed Minardi outfit began life in 2007 after Red Bull owner Dietrich Mateschitz realised he’d budgeted too much for one F1 team and might as well get another whilst he was out and the weather was nice.

“I’m sick of this shit. I’m sick of promising 20 year old kids the earth in a drink only to pull my trousers down and crap in their drink before they’ve even had a chance to taste it,” Tost ranted.

“In future our drivers won’t be capable of real emotion: they will be pure vegetable.  You know, like Tamara Ecclestone.”

Jean-Eric Vergne was said to be still quite optimistic of his seat as an uncle in his family is a brussel sprout.

Mateschitz discovers what black hole on balance sheet is