Heikki Kovalainen’s employer for the last 3 years was the Mafia, it’s been revealed.

The 31 year-old found out he’d been doing the Cosa Nostra’s bidding last week after Tony Fernandes decided the Finn needed educating about a cuppala things.

“I’d been wanting to see Tony and Mike [Gascoyne] for some time to see about renewing my contract but they were always evasive and instead kept telling me they were away, ‘taking care of business,’” the elf-resembler explained. 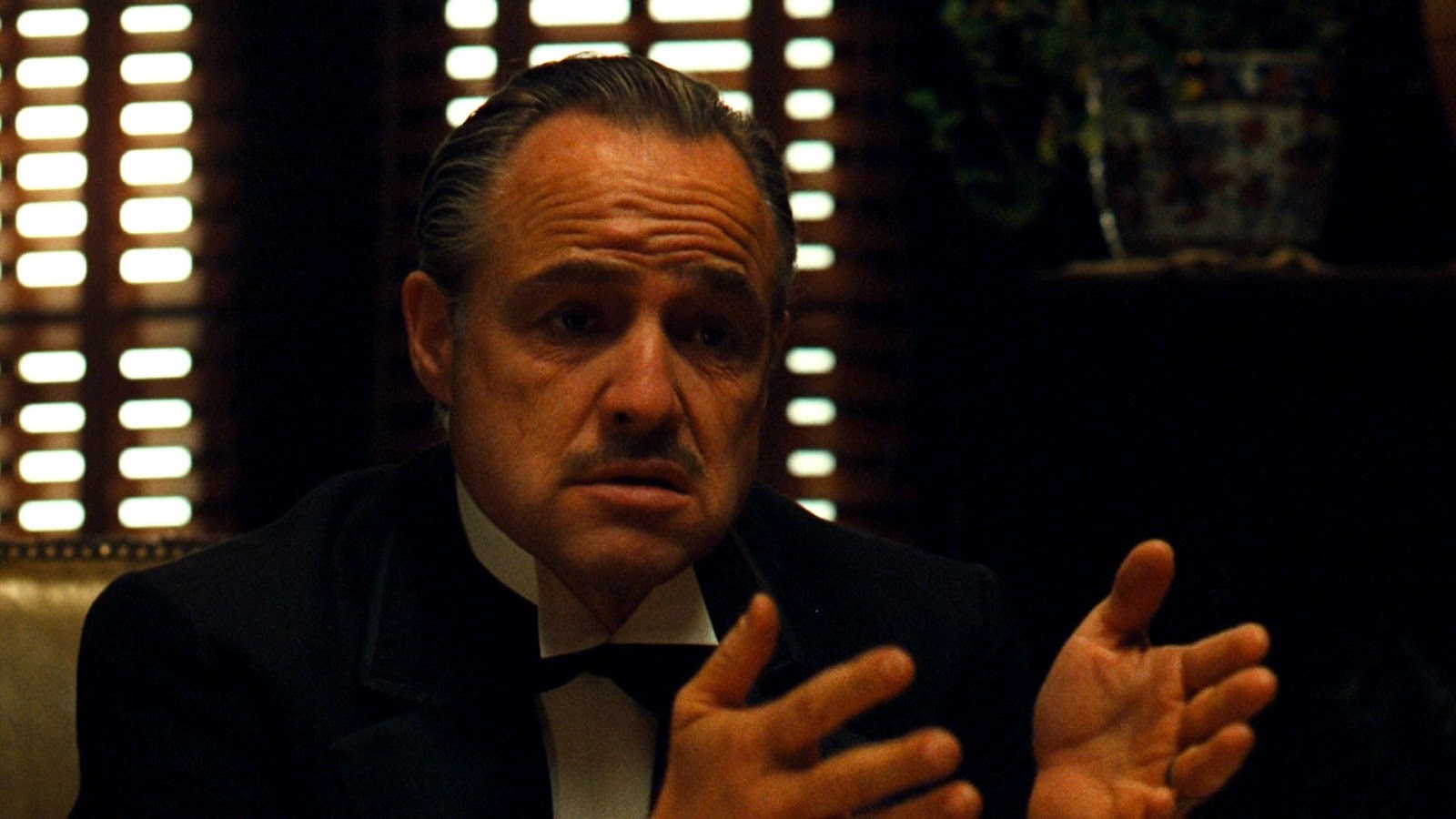 What can I say?  Harry cost this much!  Stop breaking my balls!

“Then last week, these 4 guys in suits and dark glasses arrived unannounced at my apartment in the middle of the night, bundled me into the back of a car and drove me to Tony’s place – at least, I think it was his as I was blindfolded the whole way and told to keep my goddam mouth shut.”

He was then hauled into a warehouse and tied to a chair where chief enforcer, Micky “spanners” Gascoyne explained to the 2005 GP2 runner-up what the deal was here, exactly.

“He was stood over a tool box and kept telling me I’d not given Tony, him or the team enough respect over the last 3 years and I was out of the family: it was then that I realised who my employer really was and I started to get scared,” explained the ex-Mclaren driver.

But though the situation seemed threatening, the 2004 Race of Champions Champion explained he had nothing to fear from the Norfolk Rottweiler.

“Mike only had access to Caterham tools so they all fell to pieces the second he touched them: he even accidentally set his trousers on fire when he turned on the blowtorch,” he chuckled.

“I was still laughing about it when the chair broke and I ran out of the building when the electricity in the meter ran out.”

Vitaly Petrov was last night dying his hair black, pinching the air in front of his lips and telling everyone to geddafugouttaheeya.