Sky are thinking of showing the Sylvestor Stallone motorsports film travesty, Driven on its F1 channel.

Unable to fill its bombastic, content-hungry motorsports flagship treadmill with anything other than endless 2012 race re-runs, Stirling Moss interview repeats and Shell infomercials, bosses at the sports fan idiot milking parlour have threatened to put on the car crash car crash if nothing interesting happens in the next fortnight.

Top media watcher, Gene Cheviots warned, “they’re desperate: they didn’t know the off-season was this dull when they created their channel.” 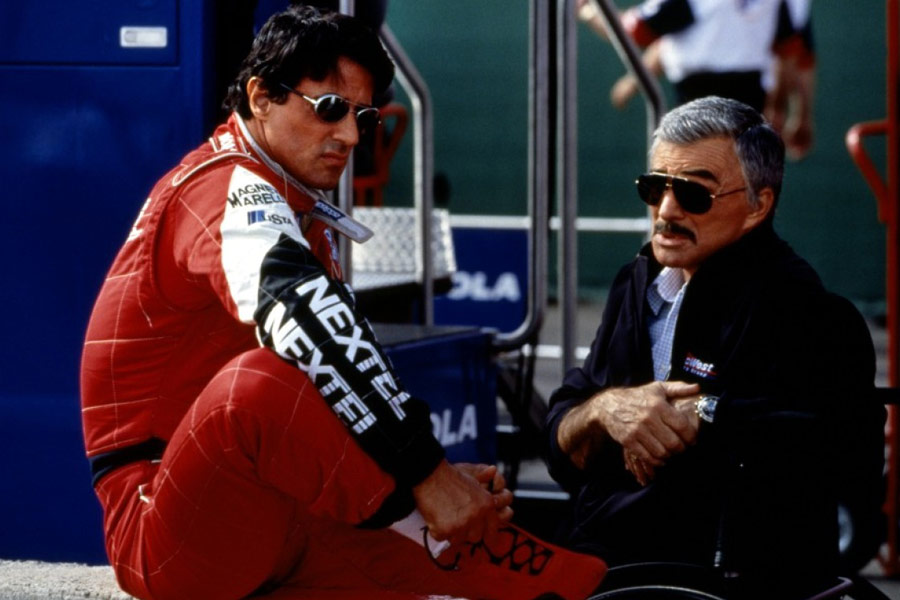 Could have been worse…no, no it couldn’t

“I think they’re crazy enough to do it, too, I mean: have you seen Simon Lazenby?”

Sky Sports’ attempt to create a standalone, subscription-based channel dedicated to the pinnacle of World Motorsport seemed plausible despite concerns enough content could be created during the season proper to keep all but the most friendless, potential lone marksman entertained.

But now the dead of winter has seen the sport reduced to reporting the location of Mike Gascoyne’s dinghy and how nobody wants Paul di Resta in their address book, the country’s top couch potato converter is finding it hard going filling its Norbert Haug-sized airtime vacuum.

“Anything vaguely decent motorsports wise belongs either to the BBC, Duke Video or – if it’s a film – one of the movie channels: it’s an outlandish, nightmarish idea but we’ve got nothing left,” an insider admitted.

“If I see one more re-run of the F1 buzzer game I’ll stick the DVD on myself,” he insisted.