Michael Schumacher is basically Darth Vader out of Star Wars, everyone has agreed.

Bowing out of his 308th race by metaphorically hurling Fernando Alonso’s body down a big hole after the evil Spaniard had threatened to destroy the big day of the German’s adopted son, Sebastian Vettel, an exhausted Schumacher removed his helmet for the last time to survey the scene with his own eyes.

Naboo TV commentator and F1 expert, Yoda said, “despite the fact he appeared unashamedly evil throughout his career, Michael’s final act of sacrifice in moving over for Seb revealed his character to be fundamentally good.” 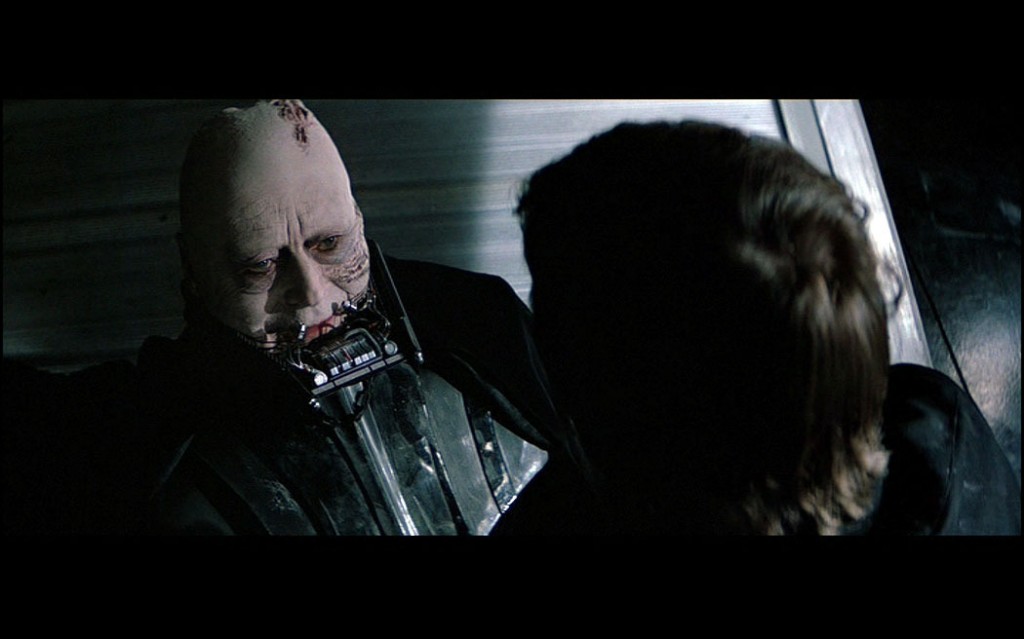 Don’t *you* start telling me I shouldn’t have come back, either

“Fucked with my head it well has,” he admitted.

But over the next 15 years, the young German became tempted to use his unworldly powers for evil purposes and was soon mercilessly crushing his opponents to gain absolute control over the Formula 1 galaxy.

It was only the realisation his own powers were waning that the 43 year old was able to finally redeem his previous terrible acts and will now take his rightful place amongst those who also apparently didn’t do enough bad stuff for it not to be conveniently forgotten, like Ayrton Senna and Colin McCrae.

“Now the circle is complete,” added Adrian Newey, drawing a picture of a wheel.