Ferrari are to concentrate their resources on building a Terminator like out of the films.

Having finished scraping the world’s final barrel, the Italian team have decided the best chance lead driver Fernando Alonso has of clinching the elusive bauble is to go back in time and kill Dietrich Mateschitz before he has a chance to create his caffeine-riddled drinks mixer empire. 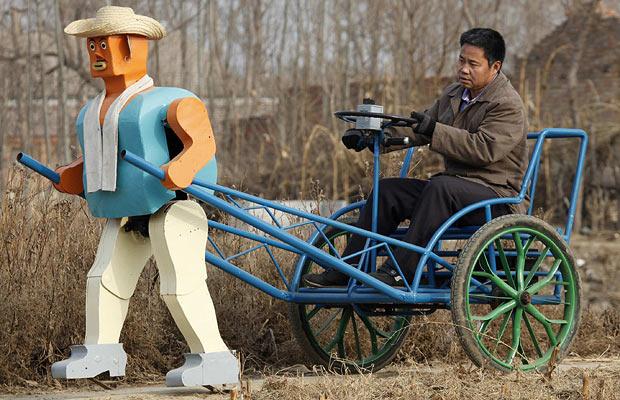 All the latest Italian technology will be wielded

Rather than devote all their resources to making a car that consistently stops and goes in the direction its driver wants it to, the Scuderia have decided instead to concentrate on building an invincible cyborg which they will send back to late 1980s Austria to execute the founder of the world’s most famous cow-inspired brand apart from Dairy Lee Lunchables.

“Considering they have a 9 figure budget and only managed to make a bent car that just about went round corners; manipulating the laws of relativity and manufacturing a realistic, indestructible assassin at the same time will be a big ask,” TV’s Dale Winton told us.

It’s thought nobody has the first idea how to do any of it but if they give rough instructions to the Spaniard with the big eyebrows he’ll probably manage it somehow or other.