Romain Grosjean is looking for others to share the burden of spectacularly wiping out half the F1 field.

The 26 year old Frenchman was speaking after once again being left to single-handedly remove the rest of the competition at the start of the Japanese Grand Prix by apparently driving carelessly into the back of Mark Webber.

But despite executing a perfect rear-end concentration-lapse grade 4 wipe-out, the Lotus driver is growing frustrated at his increasingly lonely role injecting a sense of fun, mayhem and naked terror into the 2012 season. 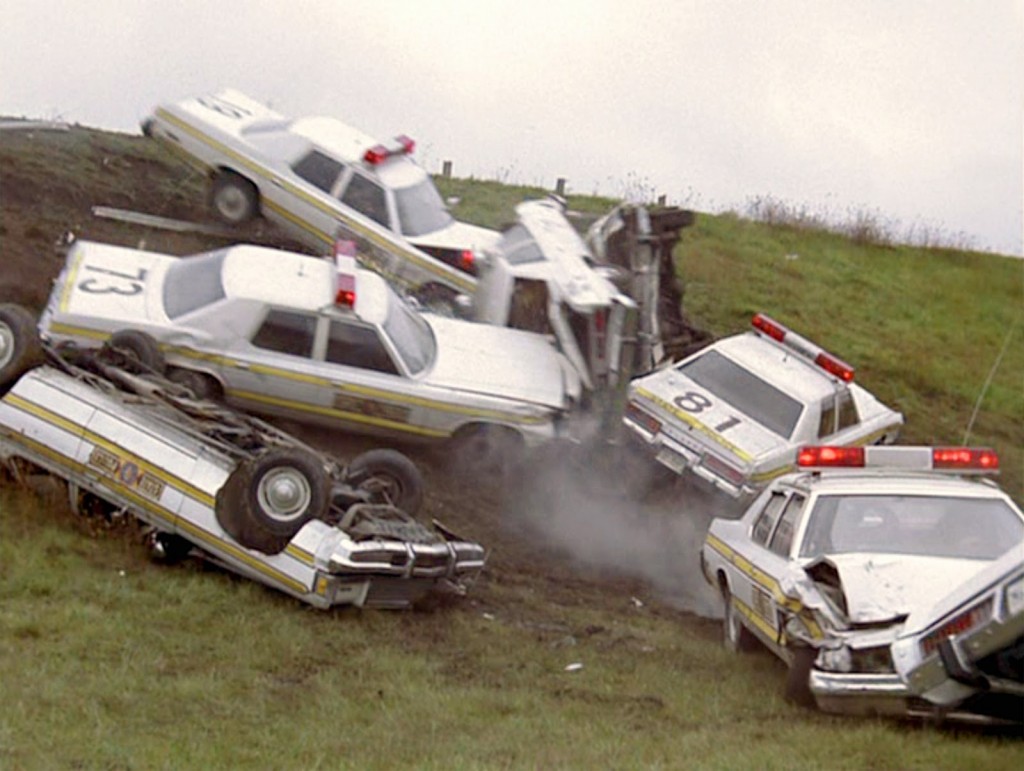 Every other weekend, Romain enjoys a trip to the countryside

1980s pile-up expert, Andrea de Cesaris said, “Romain is absolutely brilliant at strapping himself into his car every couple of weeks and transforming it into a motorized 4-wheeled crash chariot.”

“Ever since I was banging wheels with [Bruno] Giacomelli and [Philippe] Alliot back in the 80’s, the role of serial crashing nutjob has been absolutely crucial to Bernie’s [Ecclestone] ability to sell F1 to both hardcore petrolheads and ambulance-chasing sadists.”

“But Romain can’t be expected to do it all by himself; even I needed the assistance of Rene Arnoux every now and then to maintain a suitably consistent rein of terror.”

“But with Pastor remembering to take his medication and Michael actively considering cashing in his pension, Romain has been left with an almost impossible level of fracas-creating responsibility.”

Ironically, the inability of other drivers to plough aimlessly into the charred hulks of burning wreckage may see an end to the Frenchman’s promising career as F1’s own horseman of the apocalypse anyway.

“Only 1 car dropped out as a result of Romain’s actions which was a bit of a shame for 2 dozen violent members of a Malaysian spreadbetting syndicate,” continued de Cesaris.

“So I wouldn’t “bet” on him ramming anyone else off the road any time soon!”

“Especially not with Lotus’ new coanda exhaust system embedded in his colon,” he explained.