Eddie Jordan may be one of those village idiots who doubles up as a Soothsayer.

The walking Irish garden gnome has come in for a lot of stick over the years for his verbal malapropisms, disconcerting tics, idiocy, windbag pontificating, needless melodrama, embarrassing interviews, stupidity and cant. 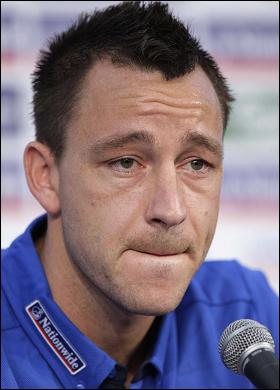 Whilst some idiots are simply idiots

But his prediction Michael Schumacher would retire and Lewis Hamilton succeed the German at Mercedes have led medical experts to conclude the annoying mentalist may nonetheless also have the gift of precognition.

“But what nobody realised until now was that he also possessed psychic powers beyond the ability to get the BBC to give him a 3 year contract for no reason whatsoever.”

“I don’t know how he does it; it can’t be astrological powers because obviously I’ve first hand knowledge that’s complete horseshit so I can only assume he is genuinely clairvoyant.”

The ex-F1 team owner made the prediction about the thing before the thing actually happened which proves he is blessed with some sort of telekinesis, say experts.

And though some have claimed he’s made lots of predictions that have turned out to be no more than laughable, ill-judged guesswork, calls have intensified to harvest the 64 year old’s forecasting powers for the good of mankind.

“Does anyone know how to read a balance sheet? Only I can’t remember what the public sector borrowing requirement is again,” said George Osborne.