The 2012 F1 season has become an especially predictable episode of US TV series, The Twilight Zone.

Despite 7 different drivers winning the opening 7 races, recent results have seen the series fall into the sort of pattern found in a B&Q kitchen lino swatch book.

Dreary cult television expert, Burt Reynolds said, “when it first came out, 2012 seemed like an intoxicating lungful of petrol fumes.” 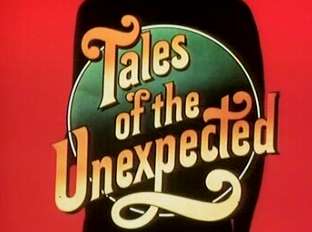 Except it isn’t very

“But now it’s just Red Bull 1-2’s, Fernando Alonso raising his eyebrows and Lewis being a dick. It’s like 2011 all over again only I have less hair and Nigella Lawson is a year closer to death which just makes the whole experience even more awful, frankly.”

Sebastian Vettel’s hat-trick of victories in South Korea brought to an end any lingering doubts the season would end differently to the spraying of piss-sweet pro-plus saturated teen-pop all over a disgruntled, indifferent audience that now appears inevitable.

And no matter how many fellow competitors Kamui Kobayashi or Romain Grosjean kill before the end of the season the almost certain triumphing of the grinning German Care Bear has brought an inevitable downer upon those easily cheered by arbitrary sporting episodes.

“The sheer giddy delight of stuff happening you didn’t think would has been replaced by the same feeling you had when Lost turned out not to be an innovative multi-genre fable about modern America but a sub-standard B movie about 20 people waiting to get off a desert island before a Yeti ate them,” Reynolds continued.

“Or – you know – turning on the TV expecting X Factor to be on and the X Factor being on,” he added.