Mercedes GP have started leaning over in front of Lewis Hamilton in a low-cut dress.

The Magny Cours young driver test was supposed to be an opportunity for F1 teams to try out inexperienced talent but the Stuttgart squad have instead decided to show the Mclaren driver what he’d be missing if he carried on going out with his current frigid old battleaxe.

Youth culture commentator, Joyce Joystick said, “Mercedes started the year quite sexy but since then have put on some weight and gone back to wearing dumpy jeans and no make-up.” 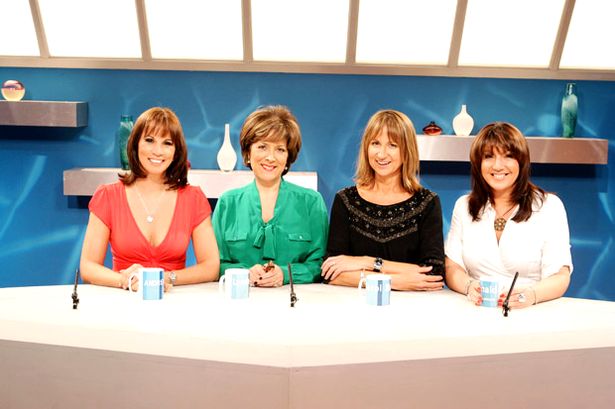 Sexier than a satellite town in Surrey

“So to get Lewis to dump Mclaren they’ve had to up their game and have travelled with at least 2 pairs of cut-off shorts, some skimpy t-shirts, push-up bra and plenty of Number 7 make-up.”

Speculation has mounted in the last week that the 27 year old Brit is thinking of leaving Mclaren despite having been going steady with the Woking squad since he was a teenager.

It’s thought Hamilton has grown frustrated and bored by the sterile, suffocating Surrey environment and is therefore vulnerable to other manufacturers’ waving their aerodynamic appendages and blowing petrol fumes in his face.

So whilst other teams have been trying out the odd front wing or new end plate, Mercedes have been doing twice as many laps in a car sporting extra shiny paintwork, low cut exhausts and voluptuous double DRS.

“Mercedes are thrusting all their most inventive updates right in Lewis’ face to show how exciting they can be in the wind tunnel, on the pitwall and the track,” Joystick continued.

“The trouble is, it’s still pretty obvious they’re carrying some additional weight and some of their detailing looks a bit old-fashioned so it’s touch and go whether Lewis will think – despite all their titillating displays – basically, they’re still pretty minging.”