Lewis Hamilton has lost thousands of Twitter followers after posting a series of boring statistical tweets.

The 27 year old took to the social networking site to express his frustrations over set-up changes made by exhausted Mclaren engineers apparently motivated by their desire to lose.

Downloading the sensitive telemetry data onto his gold-plated iPhone 4S, the 2008 World Champion then sent the information to hundreds of thousands of followers previously used to receiving updates about jet-skiing in the Bahamas and Kanye West’s favourite breakfast cereal. 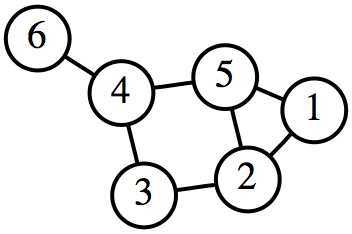 Stoppit!  I wanna get off!

“Bro; that is some well dull shit innit; UNFOLLOW BIG TIME!” was one typical response from @sswit95.

@ROFL_F1_crewDavidMerryweather90 meanwhile spoke for many when he tweeted, “I jus felled GCE Math so why is Lew fukin disrizpektin me, yeh?” whilst @NataliePinkham blurted, “I juz lef scul 4 becoz diz shit is DUL!!!!!!”

Hamilton now faces an uphill task rebuilding trust with his remaining followers who would have been shocked and saddened to see the abstract representation of complex variables with which the Mclaren driver was attempting to communicate.

Media Analyst, Pepe Fuzzbox said, “many of Lewis’ followers struggle even with basic text speak and some appear only able to converse using a sequence of random keyboard-directed headbutts.”

“So he’s going to need a lot of pictures of him in hats standing in front of speedboats or fast cars or bumping fists with Tiny Tempah to win them back.”

“Though at least he still has a large existing audience it’s tough to alienate, even if it’s mostly because they don’t know where the Unfollow button is,” he added.