Rubens Barrichello has put it out there that he’s available to play Dick Whittington in the Oxford Playhouse’s Christmas 2012 production of Puss in Boots.

Rubens said to absolutely anybody prepared to listen, “people are asking me if I’d be happy to do Puss.” 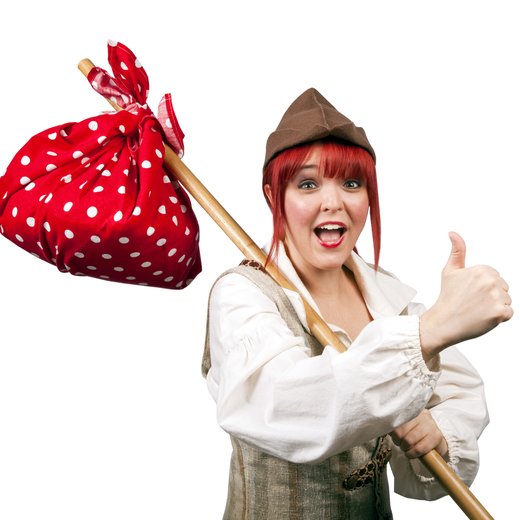 Of course, Jack & the Beanstalk is technically more demanding

“And I say: ‘Dick is such an amazing character – of course I’d be happy!’ before the kids ask me who I’m talking to and I go back to eating dinner.”

And despite there being an existing contract with the understudy, the understudy’s understudy and with Comedy Dave, H from Steps and that dog from the X Factor all available, the Brazilian is adamant he should be first choice.

“Don’t get me wrong: I’m very proud of the work I did for Jim Burke Downtown Automall,” he explained of the series of cable TV car dealership ads that will appear across parts of Birmingham, Alabama later in September.

“But ever since I lost my part in Sinderella at the Wycombe Swan, I just knew that show business was unfinished business!”

“Though if anyone’s got any voiceover work, maybe some continuity announcing that needs doing, I’d definitely be interested,” he added.

Future Belgian Grand Prix to be as shit as that one, say Greenpeace