Fernando Alonso ’s performances have led Richard Dawkins to question whether there is in fact a God.

The famously prickly evolutionary biologist has long denied the existence of a supernatural omniscient being but the on-track miracles perpetrated by the Spanish Ferrari driver have sewn seeds of ecumenical doubt in the 71 year old’s mind.

“The concept of God is nothing but a load of superstitious mumbo-jumbo, relying on thousands of years of shared human mythology being falsely ascribed verisimilitude by self-interested charismatic charlatans preying on human beings’ ingrained sufferance of superstition,” the god botherer botherer barked into a newspaper column. 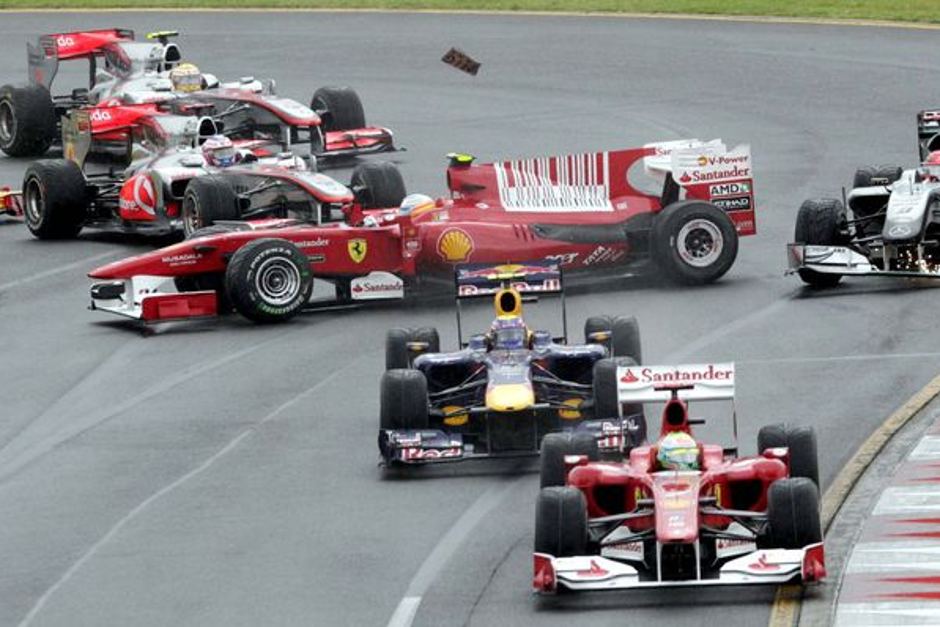 And moves in mysterious ways

“However, Mr Alonso’s dragging of that red shitbox into such a commanding lead of the Formula 1 World Championship has at times, been so sublime; this fundamental belief an ethereal realm is pure balderdash has, I confess, been severely tested.”

The University of Oxford’s Professor for Public Understanding of Science has long championed the gene-centred view of evolution and, as a consequence, decided religious types are a bunch of nutters.

“But even a faith like my faith in a lack of faith would be tested when confronted with Fernando’s walking-on-water in Malaysia, never mind the raising-of-the-dead miracle in Valencia.”

“I don’t know what the equivalent of turning a jacket potato into the feeding of the 5,000 with chips and mayonnaise is but on the lead up to Spa, I’m this close to putting a respectable bid for a dog collar in on Ebay,” he added, before scuttling away to inspect an Ammonite.