The Mclaren team have been taken over by a bunch of temperamental Grade 8 shits, it’s been revealed.

Not a week after the team announced they were relying on Silverstone upgrades to return to the front of the grid, the Woking outfit declared it was in fact the Hockenheim improvements it was talking about as the other ones were in fact well rough, innit. 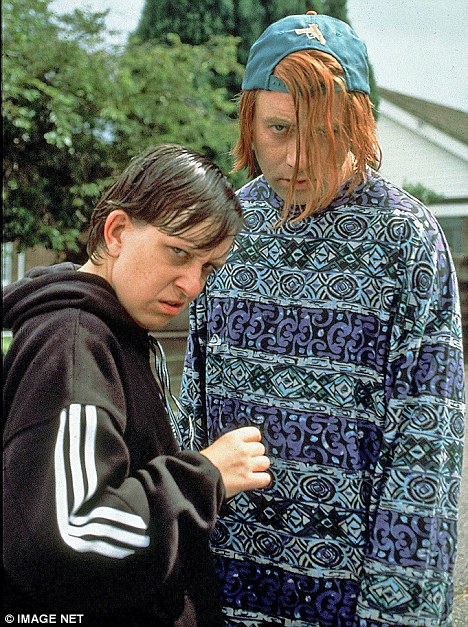 I don’t WANT to do my CFD homework!!!

“Dat wuz my blud, Sam. He is a total fucktard. Don’t even speak to ‘im; it will well fuck you up,” he added.

Their 8th and 10th place finishes at the British event achieved a fresh nadir for the Woking team which is saying something for a squad that was once powered by Peugeot.

Journalist Roland Slide said, “Mclaren started the season with the best car but have systematically turned that advantage into the greatest F1 fall from grace since Max Mosley told his wife he was just popping out to do something a bit different with his Sunday afternoon”.

“But what do you expect when the staff get up at noon every day, moan about their aerodynamic coursework and distract themselves with Grime records at maximum volume when they should be concerning themselves with front end downforce and tyre degradation.”

“Mclaren make da illest rides and we is the baddest mutha fuckas in da pitlane ,man.  We is gonna destroy dem haters. We is sick!” Whitmarsh continued.

“Though wait till I’ve had this spliff first yeah, blud?”

Kalternborn to be replaced by Brigitte Nielsen out of Rocky 4