Weekend coverage of whether it was going to rain at the Hungarian Grand Prix or not is to get its own Sky Sports highlights package, the broadcaster confirmed.

Following an event in which even the Maldonado button was forced into service due to a lack of track action, Sky confirmed there weren’t enough exciting moments to create an entire highlights package to the usual 60 minute slot.

“Maybe we’ve been spoiled in the last few months but fuck me, that was dull wasn’t it?” editor, Chris Wincey-Willis commented. 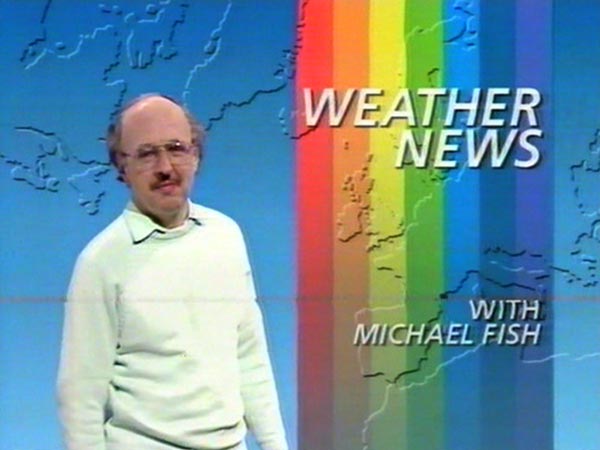 “After the start I’ve basically got the pitstops, 2 minutes of Maldonado slow-mo accident footage, Schuey parking his car and a fat, bearded singer doing the podium ceremony. I can hardly pad the rest out with a Kimi interview, can I?”

The annual mittel-Europe contra-flow experiment was once again won by the Mclaren of Lewis Hamilton under the sort of forceful, sustained pressure a nan might bring to bear holding her grandson’s hand in the queue for the dodgems.

But the constant fluctuating barometric pressure, threat of apocalyptic thunderstorms and promise of wet t-shirted Eastern European hotties thronging the grandstands has come to the rescue for the satellite broadcaster.

“Luckily, the prospect of changeable conditions with its plethora of unpredictable excitement created a need for additional content,” Wincey-Willis continued.

“We’ve got Ted pointing at convection currents inside a digital cumulonimbus, Georgie and Allan replaying isobar movements on the Skypad and Martin driving the safety car to explain how windscreen wipers work.”

The pluvial program will replace Sky’s previous back-up plan of dubbing the Hungaroring highlights with Nigel Roebuck commentary, thereby sending the viewer into an irreversible coma.