The BRDC are to offer spectators a gin and tonic for any inconvenience they may have suffered whilst attending the 2012 British Grand Prix.

The club were reacting to complaints the existing arrangements of being told, “never mind” and, “dashed awful weather we’ve been having” whilst pointing at the umbrella stall were insufficient compensation when measured against being turned away from the circuit following 7 hours’ queuing and losing your wife and children to a marsh alligator. 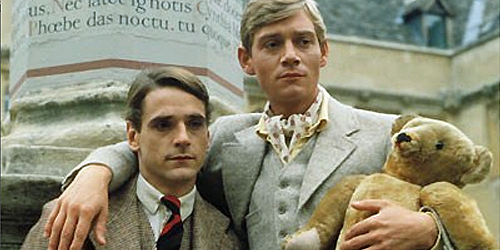 “Particularly as it was causing such a hoot in the members bar.”

“Jock turned the coverage over to the CCTV once the F1 chaps decided not to bother and there were all these hatchbacks as far as the eye could see, sinking into the mud. Dash funniest thing I’ve seen all year,” he added.

The 60 year old British motor racing institution made the announcement following extensive consultation with its members, several of whom were conscious and breathing.

“I know there were concerns that building our exclusive members area and car parks first suggested the club were cut off from fans so we hope this gesture shows we completely understand the sacrifices that were made this weekend by families; some of whom journeyed hundreds of miles in cars without air conditioning,” another member told journalists.

“I know exactly what it’s like to camp in weather like that. Couldn’t get the hot tap to work at the Dorchester during our awards ceremony one year: it was hell,” he added.