An unprecedented cull of F1’s most recumbent fans could take place during this weekend’s Canadian Grand Prix, doctors have warned.

With different winners at every event this year, the sport’s most listless fanbase have barely got their super-sized disbelieving breaths back prior to the season’s most unpredictable event.

And if the sport’s most habitually wacky race delivers yet another motley result, medical professionals fear the consequences for a whole army of clinically obese couch potatoes. 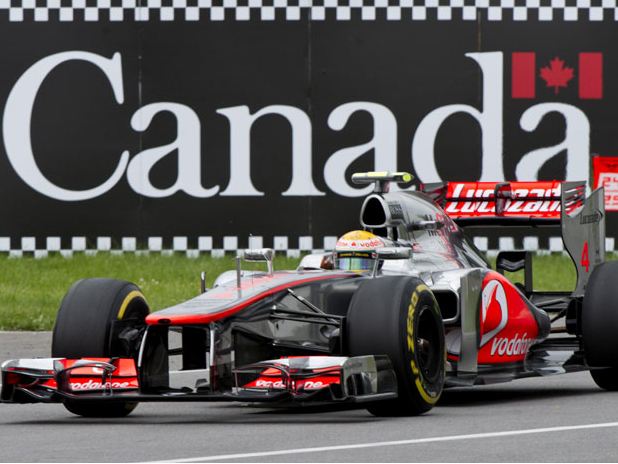 “Your standard lethargic F1 fan can barely cope with the stress of ordering the 18” deep pan stuffed crust Hawaiian with extra large Diet Coke whilst channel hopping between Sky Sports and BBC2,” Dr Bunty Shitangle of the Institute of TreSomme explained.

“So you can imagine the damage already done to a legion of coagulated aortas that’s not only witnessed an open-top Mercedes leading the field but an anger-management challenged Venezuelan standing on the top step.”

Fatso F1 fans who fear the consequences of a worthwhile Eddie Jordan statement or Bruno Senna doing quite well have been advised not to order the Buffalo wings and potato wedges as well as the side order of fries, coleslaw, Ben & Jerrys Ice Cream and giant diet Dr Pepper during the event.

Alternatively, if they’re especially close to Papa John’s gold status they can watch something less stressful.

“Edited highlights of the Trent Bridge downpour or the BBC’s Jubilee barge coverage on a 24 hour loop might help lower dangerously high pressures to say, stage 2 hypertension,” the Professor continued.

“Then again, Lee McKenzie’s presenting: I find her taxidermi stare sufficient to send some of my patients into a coma so maybe the BBC have already helped avert disaster?”