Marussia are investigating whether Timo Glock bunked off doing his back of the grid homework in last weekend’s European Grand Prix.

The 30 year old cried off the Valencia event complaining of a stomach bug but the poorly spelled, crumpled up letter purporting to be from his mother and later sighting at an early afternoon showing of Prometheus at the Ocine Aqua multiplex has made his employers suspicious.

“Marussia have collected a lot of data over the last 50 races about what it’s like to tool around at the back of the field,” team chief John Booth told reporters. 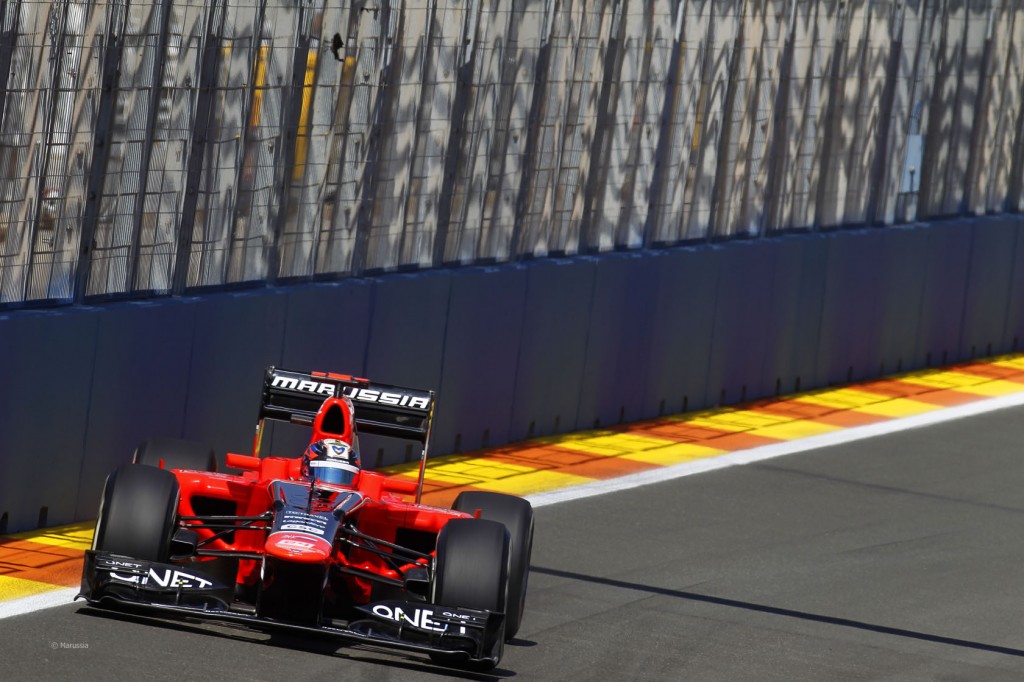 Oh God: not this again

“But we’re not done yet. There’s still a lot to be learned from driving round and round and round at the back for no apparent reason or reward. There’d better be; otherwise the last 2 and a half years of my life have been a right fucking waste of time.”

Paddock pundit, Dave Solicitors commented, “Timo is paid a lot of money for the glimmer of credulity he brings to the Marussia project,”

The ex-Toyota driver now faces a difficult few days whilst he struggles to explain how crippling stomach pains kept him from the cockpit of his back of the grid F1 mount but not from Ridley Scott’s latest overblown space opera.

“Maybe somebody can vouch for him buying Lucozade earlier or a nurse will admit helping him throw up into a plastic washing up bowl,” Solicitors commented.

“Apparently it’s the same sort of reason all the Arsenal players leave,” he added.

Future Mercedes radio communications to be thought in Russian