US Grand Prix promoters are regretting offering a free barbecue to lure in punters.

Tickets for the event in November recently went on sale but fearing a track featuring more than 4 corners would confuse American motorsports fans, promoters panicked by offering a pig roast, monster truck derby and Under 12s shooting range on the same bill.

Now with demand outstripping supply, organisers have been left with egg on their faces – or possibly blood – as the prospect of turning away 10’s of thousands of heavily armed rednecks come raceday looms. 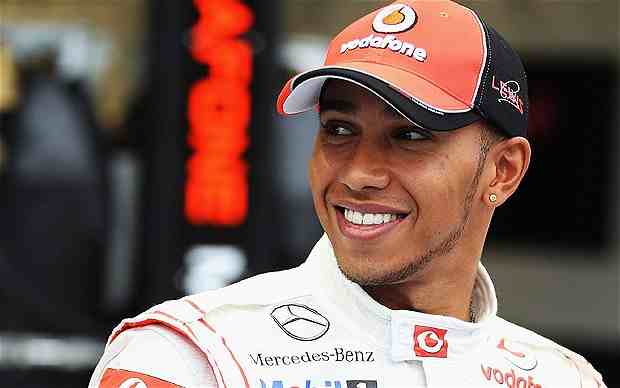 A successful US event has long been the holy grail of the F1 calendar but efforts often floundered on poor promotion, audience indifference and competition with more popular domestic pastimes like baseball, high school shoot-outs and Klan rallies.

Now firing off live ammunition knee deep in sizzling animal fat has proved hard to resist amongst locals starved of similar activity for at least a week and officials are praying the influx can somehow regulate itself before the George Bush Memorial Pretzel Raceway becomes swamped with web-footed Hill Billies.

“Hopefully most of them will contract Beri-Beri or have caught and eaten each other before we get to the event,” an FIA official said.

“Or we could just put the race on: that usually keeps the US public away in droves.”

Does this Double Cheeseburger count as well, asks Rosberg?