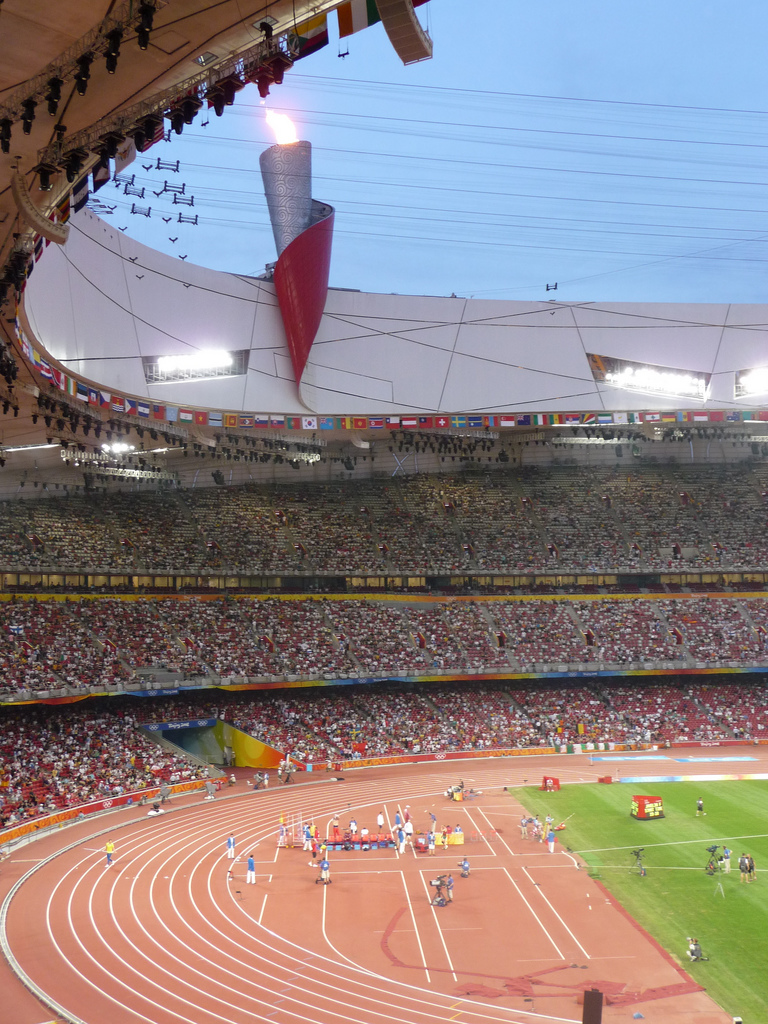 Excellent: let’s set fire to the stadium as well

“How much did we pay for this? Whatever it was, it’s a bargain mate: tie me old kangaroo down, Bruce; what have we got Pippa Middleton admitting on that tape again?” he added.

The attraction of thousands of extra viewers unable to guess which of the immense shitbag’s blunderbuss channels were most likely to display plentiful levels of sudden, spectacular, violent death proved a fillip to the Antipodean scrotal sack as he seeks to convince people the man who successfully created a mind-bogglingly complex multi-media, multi-billion dollar global business empire is the same as the rambling idiot on display at the Leveson media enquiry.

“In today’s complex social media world of Twitter, Facebook, Pinterest and Ceefax it’s tough for the modern media mogul megalomaniac to get their message across about why it’s important for you to consume even more of their media, drink increasing quantities of beer, swap your car for a new one every 6 months and use Claims Direct when the combination of all 3 cause you to have a crippling traffic accident,” a media expert commented.

“So the combination of high profile competitive sport complete with the habitual ratings winner that is unfettered domestic political violence is exactly the sort of 21st Century novelty fireworks display to get News International shareholders foaming at the mouth.”

Favourites for Murdoch’s sports strife media cash are thought to be relocating The Americas Cup off the coast of Somalia, Live Speedway from Tahir Square and World Championship Weightlifting from the Argos on Enfield High Street following a computer error at the local benefits office.

“Apparently Bernie’s [Ecclestone] suicide bomber chariot racing from the West Bank is still in development: but I expect you’d already guessed that,” Murray Walker or somebody along those sorts of lines added.