John Craven’s Newsround: F1 fans are hopping mad at the revelation bad things have been going on in the world behind their backs, our global ignorance correspondent, Shirley Crufts writes.

Labouring under the mis-conception there are only about 20 weekends a year worth worrying about with the periods inbetween spent discussing them; sponsored shiny car fans were rocked when it was revealed one of those weekends was now threatened by things that had nothing to do with the sponsored, shiny cars.

“This is mental!” one fan wrote in reaction to the Sakhir venue’s cancellation on the F1 forum, Sidepod Twat. 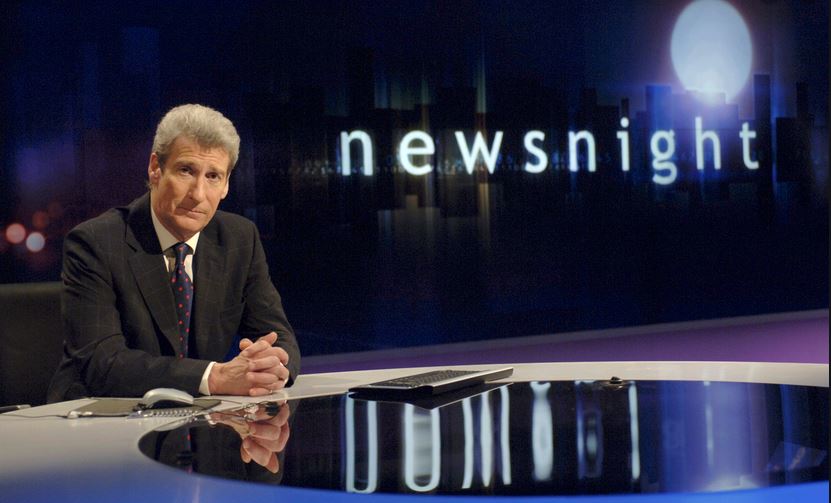 “Apparently them people in Barain not only cant vote but loads of them cant afford tickets either! Yet the race is like 100 yards away or something!! I cant believe it!!!”, he exclaimed; later posting elsewhere that he somehow did believe Michael Schumacher would win a race before he re-retired.

Others went beyond mere emotional outbursts meanwhile, feeling compelled to comment on the bitter irony of Western nations criticising a totalitarian state whose instruments of coercion and repression were trained by those very governments now apparently ranged against them.

“Did you see the bloke getting hit on the head near the tank!?! He was so confused he fell off the parapet – LMAO!!!”, blogger F1_4_evah! considered, sagely.

“Many of these fans haven’t been exposed to the front half of a newspaper before,“ cultural commentator Keith Suspect told us.

“So it shouldn’t come as a surprise that bad things like war, death, murder, terrorism, rape or Piers Morgan should be met with such bewildered incomprehension when they impinge on the one thing they actually do know anything about.”

“After all, it’s pretty much the way Bernie Ecclestone operates,” he added.