A plethora of pitstops, overtaking, action, drama and unforeseen unexpectedness propelled F1 to teatime telly sports news reports across the globe but proved too much for the coterie of hard to please Slipknot fans who try to pretend they’re not secretly absolutely thrilled to bits when the first 3 bars of The Chain emerges from their black spray-painted television sets deep inside their pad-locked bedrooms.

“F1 is the perfect sport for those with at least 2 My Chemical Romance albums,” professor of Passing Fads Studies, Patch Adams told us. 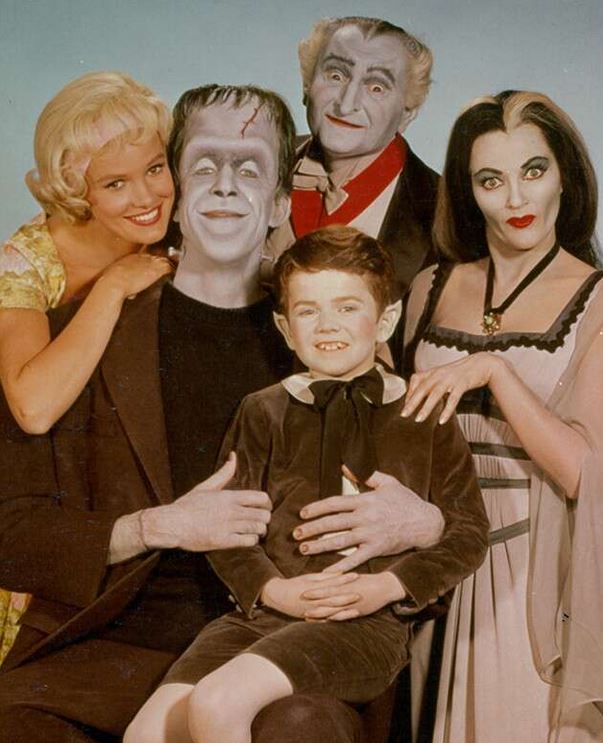 Some F1 fans hard to please

“Hardly anyone will own up to watching, it takes place in vast, smelly fields similar to most outdoor concert venues and fans can fantasise about locking themselves in the scrutineering garage with Sebasttian Vettel’s Red Bull on idle until they succumb to carbon monoxide poisoning.

“And the associated tropes of EMO depression – self-harm and suicidal despair – were always well fed by a sport whose winner wasn’t just known the Friday before the race but who’d had his towel on the top step from the previous year.”

“It’s therefore hardly surprising that a spontaneous outbreak of action tantamount to a frisson of genuine induced excitement would send these Jimmy Eat World officianados into a Twitter tailspin of self-loathing despair as the first adult tingling of excitement spread across their carefully dyed and straightened fringes.”

And though subscribers of the niche proto-grunge sub-group tried hard to disguise their origins it was obvious, the professor continued, as to which brand of androgynous neo-punk movement the moaners were part of.

“It’s not just that the BBC were inundated with moaning tweeters with psudonyms like, Fugazi_MF & Wheezerlicious but the fact that the same names were also recorded on top electronic fencing site, Ebay, selling Cure albums whilst talking up their self-harm scars on Bebo.”