MCC: A local Yeongam cricket team asked F1 personnel if they could just eke their drizzle delay out a few more minutes so they could finish an important cup match without that bloody awful racket distracting everyone, writes our sowester correspondents, Mother, Juggs and Speed.

145 for 6 and chasing a total of 202 all out, the Farquar-Turlington-Smythe side were looking to apply some real pressure against the colonially-monickered local Slitty Eye Spaniel-Barbecuing 11 when it started to spit with rain a bit during the 37th over.

Shrugging their shoulders and wondering what all the fuss was about, the players and ground staff decided to carry on regardless; Farqar-Turlington-Smythe apparently vindicated by the decision, smashing a respectable 7 off the following over to move within range of their rivals’ score. 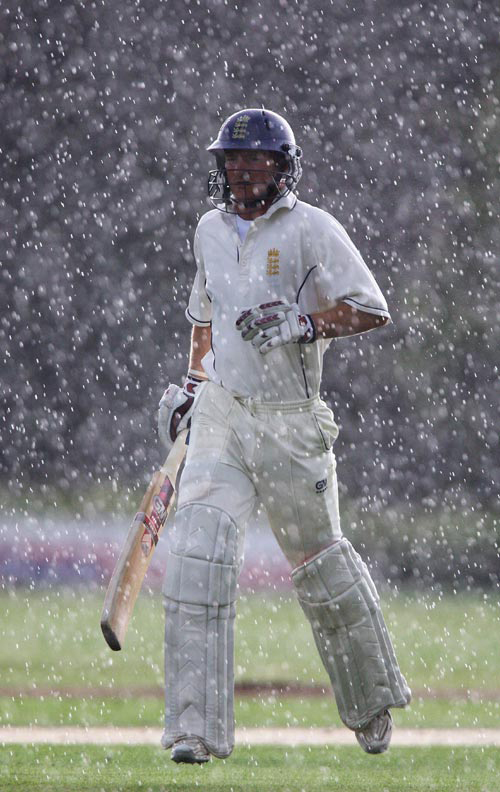 “I say Nigel, go and get the crumpets on won’t you?”

But any hope of completing the game at the usual leisurely pace to a smattering of applause and the collective patronising murmur of back-handed racist praise was shattered by a dashed awful automobile racket starting up next door at the exact same moment.

“I say, what?”, captain of the Farqar-Turlington-Smythes, Keith Turps told us.

“There we were having a dashed good game of cricket even with the weather being a bit squiffy when this bloody awful nonsense started up”.

“I don’t mind a bit of horseplay in the stands or some good natured banter from the wives but when the servants start dropping tiffin because they have to put their fingers in their ears it really isn’t on”, he added, his monocle popping into his scone in utter vexation at the sheer discourtesy of it all.

Fortunately, before the deputy Treasurer to the Rotary Club could get into an absolute steaming tizz over the affair however, the irritable din was abruptly turned off by the organisers.

“I must say I was getting in quite a funk over it so it was a bloody good show of them to turn the noise down”, Turps continued.

“Especially as we went on and had a tremendous game. Last over crack over 3rd man; only 2 balls to spare. Bunty played an absolute blinder!”, he added looking all excitable in navy cravat and matching blazer. 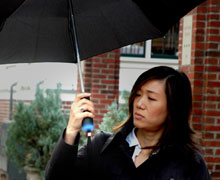 “Unfortunately, we were unable to have a Grand Prix at the usual time for unanticipated reasons out of our control”, a spokesman for the organisers said later.

“All the drivers decided that unimaginable fame, wealth, unfettered hero worship and all the sex they could eat from now until the day they died apparently wasn’t enough recompense for driving round slightly slower than they normally would during some drizzle”.

“Basically, they are a bunch of pussies”, he added.

A spokesperson for the GPDA refused to come out and talk to us about the matter as it was too cold and anyway, Eastenders was on.