Despite widespread praise of their in depth F1 coverage, the BBC are said to be considering the replacement of ex-team owner and professional Irish buffoon, Eddie Jordan with background squall in an attempt to up ratings or possibly lower suicides amongst F1 fans in the UK.

Following 11 years of ITV coverage, the Beeb spent hundreds of hours preparing for the new broadcasting regime buying in the finest technology and expertise in the business before pissing it all up the wall by accidentally hiring the cheesy drama queen to rant his nonsensical retarded guffing over the beginning and the end of the program. 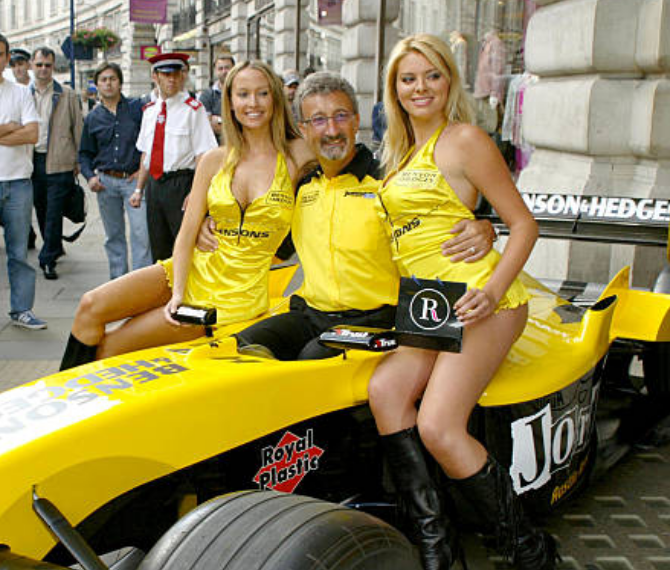 Now BBC bigwigs, alarmed at the fact people are hurtling away from their television sets in a spray of Irish perma-tan induced vomiting are thought to be experimenting with a replacement before their entire audience consists of a family of house mice and an old people’s home stocked exclusively with residents too incontinent and disabled to turn the TV off.

“Whilst we are very happy with our current line-up”, a BBC spokesperson simpered, “it is true that we are looking for alternative options from the one we aren’t happy with, Eddie Jordan”.

“Eddie is however still under contract to keep opening and closing his fuzzy mouth whilst shit gurgles out the sides so we must be sensitive to the methods for how we can fulfil these obligations whilst at the same time preventing viewers from jamming the Samaritans hotline”, she added. 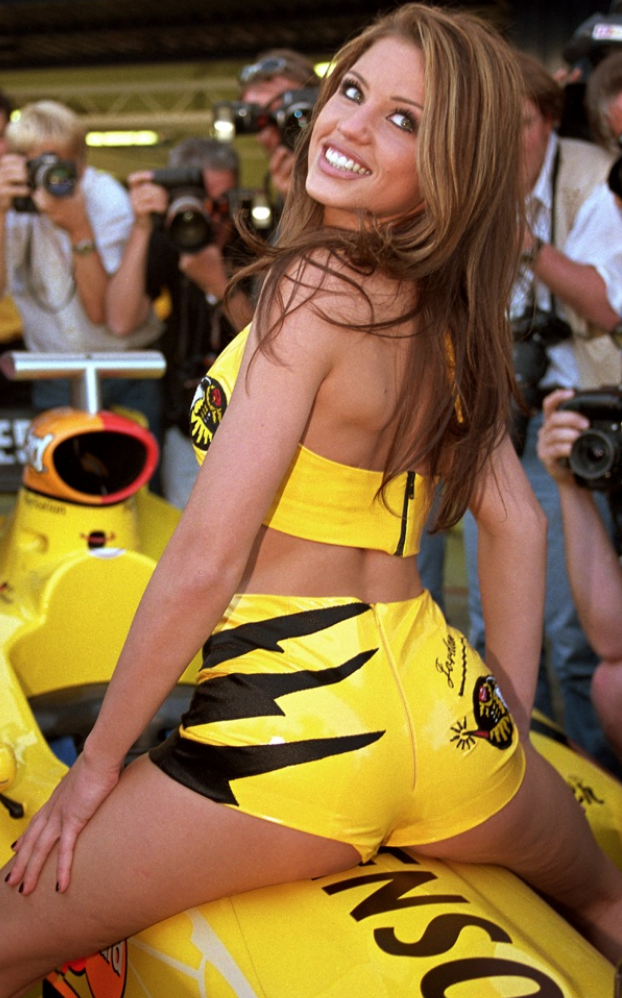 But whilst the options are limited for ridding tv screens of the gurning idiot, F1 experts remain convinced the BBC is experimenting with alternative solutions. “I believe it is possible to overdub Eddie whilst at the same time not breaking the terms of his contract”, suggested top F1 media expert, Blackburn Rovers.

“All they need to do is stick a slight delay on the broadcast then place a Big Brother style bird twitter soundtrack over the top every time he starts moaning about KERS, praising Bernie Ecclestone or offering some witless statement not worth the electrical energy required to fire the synapse in the ruined part of his brain generating it”, he said, helpfully.

Eddie Jordan himself was unavailable for comment which makes a fucking change.

Useless bloody Italian should have been sacked years ago, say fans

No human beings in Bahrain